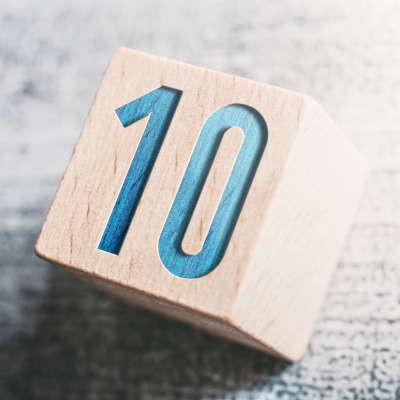 Ever since Windows 10 debuted in July of 2015, it has slowly risen in its market share. This has continued throughout the tumultuous times that 2020 has provided, as the OS has now reached a market share of 72.2 percent as of October. Let’s go over why this matters, and why—if you haven’t done so yet—you need to add your organisation’s PCs to that number.

According to Net Applications, Windows 10 has officially broken its market share record for all Windows-specific desktops and laptops. The operating system finally passed 70 percent of all Windows-based devices, Windows in general being on 88 percent of desktops and laptops. This can be attributed to the preference most businesses have for Microsoft solutions and hardware.

Why This Matters, and Why It Needs to Continue

Here’s the thing: Windows 10 is, and is projected to be for the foreseeable future, the best operating system that Microsoft has to offer in terms of security. Alternatively, Windows 7 and other aging and out-of-support operating systems only become more vulnerable to newly developed attacks.

Hence, why you need to upgrade any operating systems to Windows 10 now, if not sooner.

Focusing specifically on Windows 7—again, with a 23 percent share of all Windows-powered devices—this is a crucial consideration. Any business that still operates by using the unsafe OS is gambling, plain and simple, for far too small a payout and far too high stakes. So, the more computers that migrate away from Windows 7 and over to Windows 10, the better for everyone’s cybersecurity. All it takes is one insecure system to spread a threat to many other, otherwise secure ones.

If your business is still running on Windows 7 (or anything less than Windows 10, really) your time is up, and you need to mitigate this immediately. eManaged can help. Give us a call at 1300 363 308 to review your situation and strategise an upgrade path.

More posts from author
Tuesday, January 26, 2021 The Democratic Republic of Congo’s Near Miss Teaches an Important Security Lesson
Saturday, January 23, 2021 CES Goes Virtual: A Look at Some Noteworthy Tech
Thursday, January 21, 2021 How to Determine Which Productivity Suite Is Right for Your Business